The BMW Motorsport Division was a dominant force on racetracks worldwide in the 1970’s and 80’s. Both privateers and the BMW works teams taking chequered flags on a fairly regular basis. Here we present an assortment of mostly rare photos from that exciting era… Enjoy..! 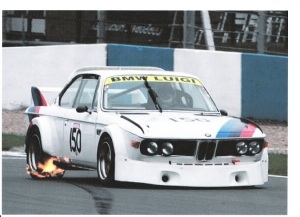 The unstoppable 3.0 CSL ‘Batmobile’ having a spit of flame on the overrun.

BMW E21 320 Turbo Group 5 being tended-to in a convenient manner while an M1 Procar sits off to the right and a 3.0 CSL hovers in behind… Nice black-sasquatch boots by the way 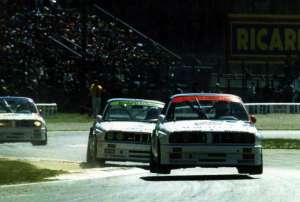 E30 M3 leaping its way across the chicane 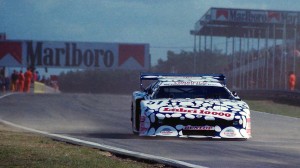 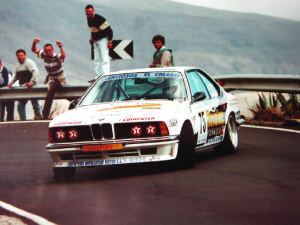 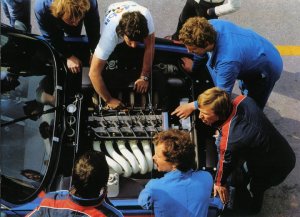 BMW M-mechanics sorting through their combined wizardry on the 3.0 CSL ‘Batmobile’ lump. 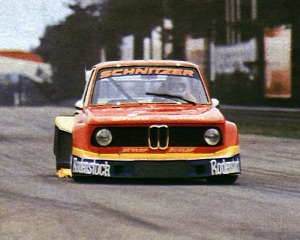 The 2002 wide-body racer belching out some flames 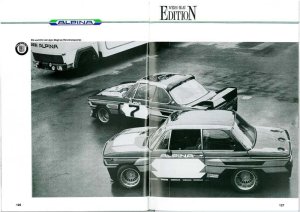 Page from an old Alpina brochure showcasing the BMW 2002 and 3.0 CSL racing efforts – look at the dish on those wheels..! 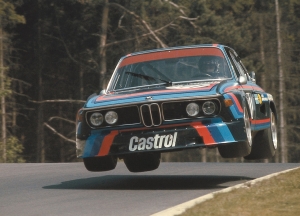 A classic photo from the era – 3.0 CSL flying at the Nurburgring 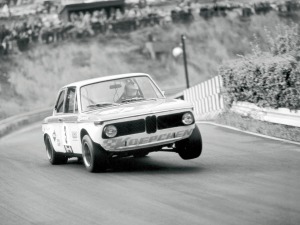 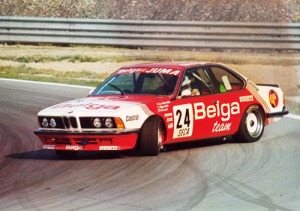 The E24 6-series having a sideways glance towards the corner 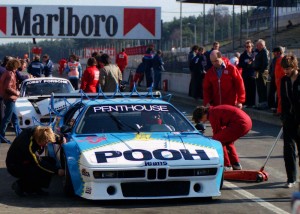 M1 Procar advertising one of the oddest-ever combinations of sponsors – Bosch, BBS, Penthouse and Pooh Jeans… The perks must have been outstanding..! 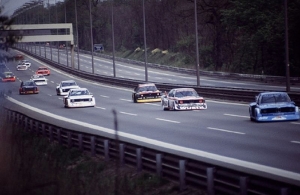 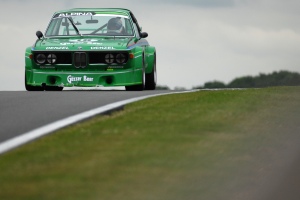 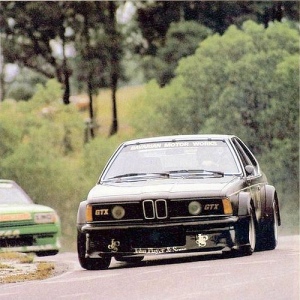 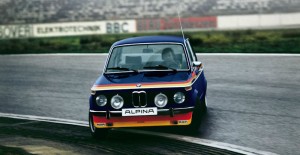 Not really a competition-based photo, but who could turn down an Alpina-smothered 2002 on lock… 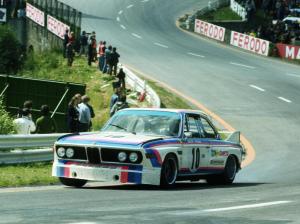 The 3.0 CSL ‘Batmobile’ attacking a bend… 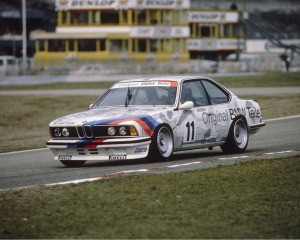 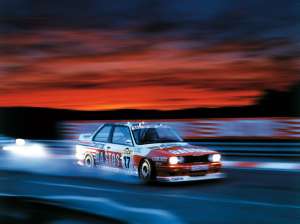 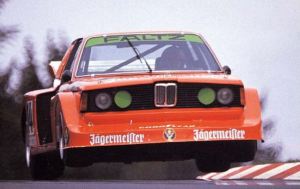 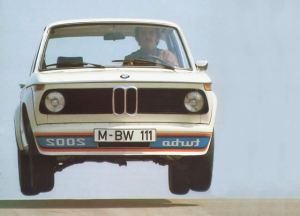 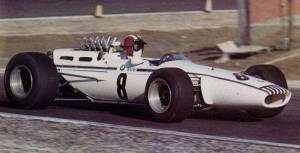 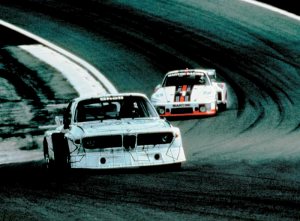 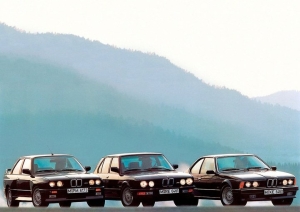 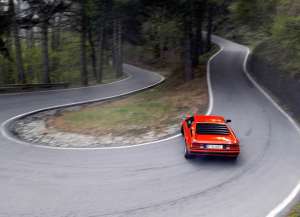 Again, not exactly motorsport-related… but who doesn’t enjoy a sideways M1 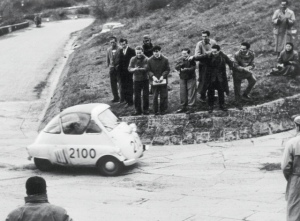 In conclusion, how could I NOT include the competition-spec BMW Microcar…!?