The Many Colours and Liveries of Motorsport – A.I. takes a look

From the earliest days of International Motorsport competition, the usage of colours (and numbers) hastily splashed upon fledgling racecars helped develop a mainstay within the various categories of motor-racing that continuously evolved alongside the sport itself. At first, you had the basic red, white, green’s and blue’s… mostly to the benefit of spectators et al who found it diffifcult to keep visual tabs on the dusty, filthy field.

Simple and bold, with the engineering taking main stage

Numbers were great, colours even better. Colours were initially utilized to (albeit, loosely) represent the Country of each manufacturer during major events, but as time wore on these primary colours began to speak, shift, bleed and contort.

It was in the 60’s where this morphing of colour and style began to interact with the engineering side of things… You starting seeing a design language and purposeful intention within paint, decal and stripe schemes that focused on a more commanding aim within its visual panache – they became intimidating and bold. And sometimes even cool.

Style’s presence in motorsport was co-mingling and developing a relationship with the social side of human nature and people started solidifying an affinity towards a certain manufacturer based on these aspects – I don’t smoke cigarettes, never have… but I’d kill to own an early-70’s period-era Black ‘n Gold JPS jacket or a Green ‘n Gold Lotus sweater from the 60’s… It’s just that simple, basic attraction.

As Motorsport grew, so did the costs involved with running (and winning) a successful racing venture. Once sponsorship entered into the realm of Motorsport, the lid basically blew off to the potentials that lay forth… You name it – If a company could see the advertising benefits of a racecar emblazoned with their logos and company-colours, then there wasn’t much to stop them from offering up their wealth of funds to assist a racing tem to (possible) victory.

Some of these relationships became legendary. Some were a bit silly. Some were classy and subtle (James Hunt/Hesketh). Some were downright baffling and just plain odd (BMW/TicTac). But despite the inevitable pros and cons of this long-standing, bonded marriage within various motorsport realms, one can be sure that outside corporate involvment is here to stay for now. 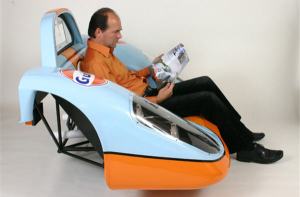 One for the Man Cave pretty please

Here then, is a selection of the more-notables along with some interesting one-off and downright head-scratchy moments of Motorsport meeting Corporate.

-The Martini & Rossi colours seemed to work on almost any car they were applied to. Their first introduction coming in the shape of of the Porsche 917K that won LeMans in ’71. The colour-schemes evetually made their way into F1, but for me (and many others) their colours came to the fore with the mad Lancia Delta S4 Group B rally car, the Lancia Delta Integrale rally car and the monumentally-winged Porsche 935.

-A relationship that happened almost by mere chance in 1966 after a test-session for the Ford GT40. Gulf Oil execs happened to be in attendance at said test-session and it was from that humble meeting between John Wyer (team boss, Wyer/Ford) and the Vice President of Gulf Oil in Pittsburgh that set about these iconic Orange and light-Blue racers that dominated both on and off the track. 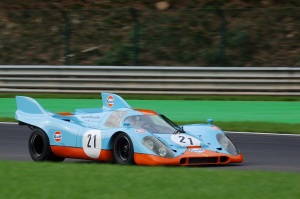 -Imperial Tobacco ushered-in corporate F1 sponsorship as we know it today with Gold Leaf’s Red ‘n Gold colours donning the Lotus 49 of 1968. It was a relationship with Lotus that lasted for several years, bringing about some of the most incredible looking F1 cars (amongst others) the world has ever seen. 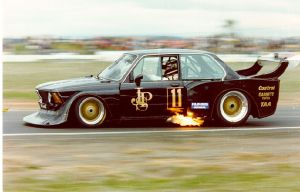 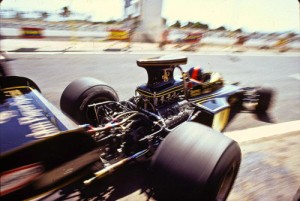 -Peter Brock was a multi-talented and stylistically visionary man. He was responsible for the design of the stunning Corvette Stingray split-window during his days at GM, was a noted photographer and journalist and even designed the brutally beautiful Daytona Cobra for Mr. Caroll Shelby. An avid racecar driver as well, he turned his sights in ’66 towards the up-and-coming Japanese entries within the sport. With the formation of BRE though, his cars not only went like heck, but also looked utterly fanatastic. As a youth, it turned my attention towards the gorgeous 240z… Props should also be noted for BRE managing to make a Datsun 510 look sexy. 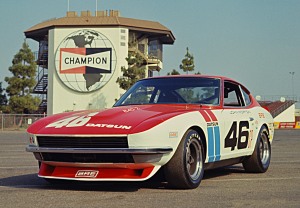 -In its brief 6-year stint, the firm managed to annihilate the European and British Touring Car Championships with its Ford-based derivatives. Mann was a Ford Dealer that carried a particular focus on details and presentation and it showed with his arsenal of racecars His Gold on Red colour-scheme forever leaving a mark on the racing scene that still captures the senses to this very day. 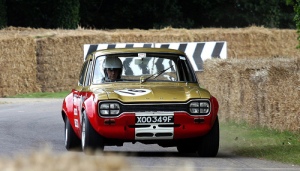 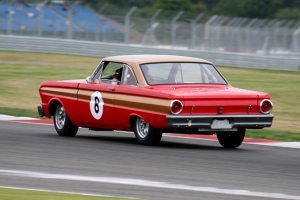 …and some other notable liveries throughout the years that have struck a chord or caused mild confusion.

It was a Jean company... honest 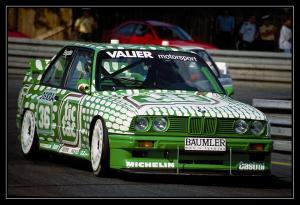 How could they not sponsor a race team... 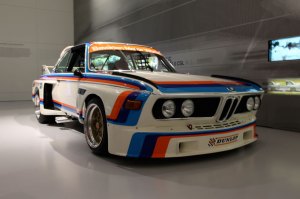 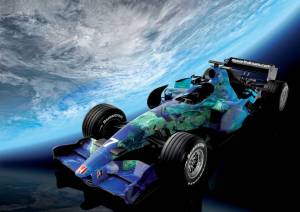 Mazda 787B - The only japanese LeMans winner and quite possibly the most-amazing sounding racecar, ever

Rothmans - another classic livery. So many beautiful racecars were adorned this stylistic theme 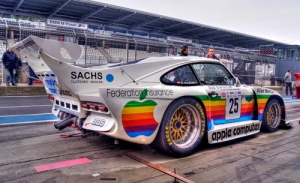 Yup. Even Steve Jobs got into the game

Another one of the mighty Stratos, just cuz...

Ohh... and why not another one of Senna in his JPS-liveried monster as well

This entry was posted on Friday, September 16th, 2011 at 9:45 pm and is filed under Car P0rn, Performance, Racing, Style. You can follow any responses to this entry through the RSS 2.0 feed. You can leave a response, or trackback from your own site.

3 Responses to The Many Colours and Liveries of Motorsport – A.I. takes a look